Haaland back at MFC 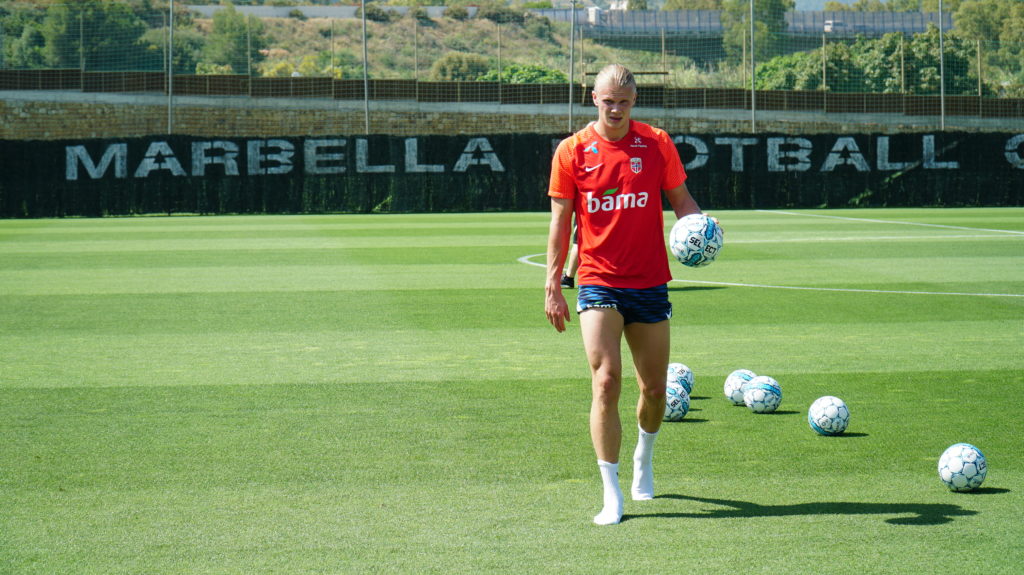 The Norwegian striker returns to Marbella Football Center to continue his training.

Haaland, who only signed for Manchester City a week ago, is in Marbella and as usual chooses the MFC facilities to keep himself in top physical shape.

The striker finished his time at Borussia Dortmund with record figures: 86 goals in 89 games played.

Despite rumours that he was on the radar of several teams, he finally opted for Guardiola’s Manchester City, recent champions of the Premier League.

Haaland will be joined at MFC by Marco Reus and Brandt, who are currently training with Germany and have been team-mates at Borussia Dortmund until now. He will also be joined by Gündoğan, currently playing for Manchester City.

The player alternates between training in the gym and on the pitch with his trainer. 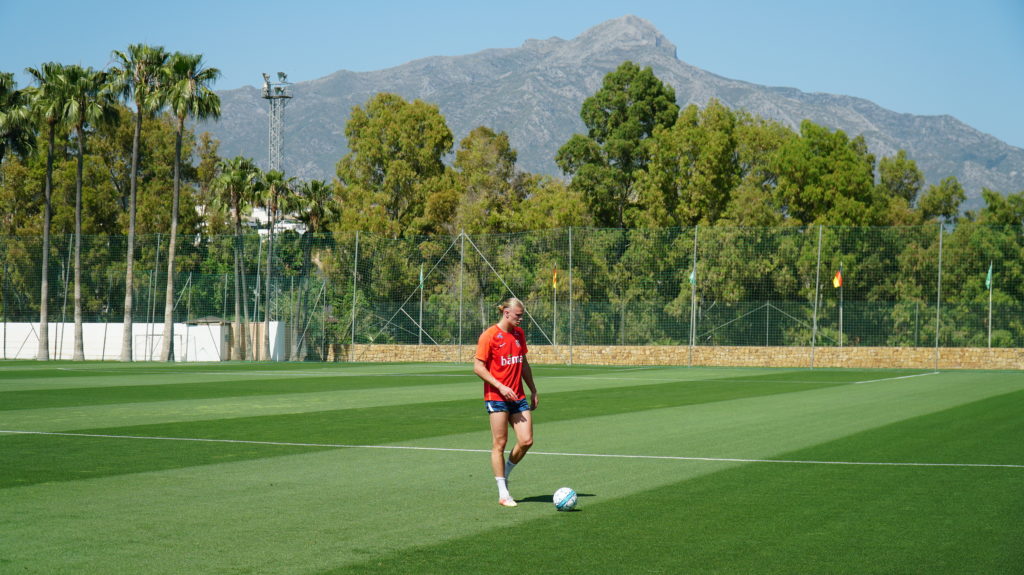