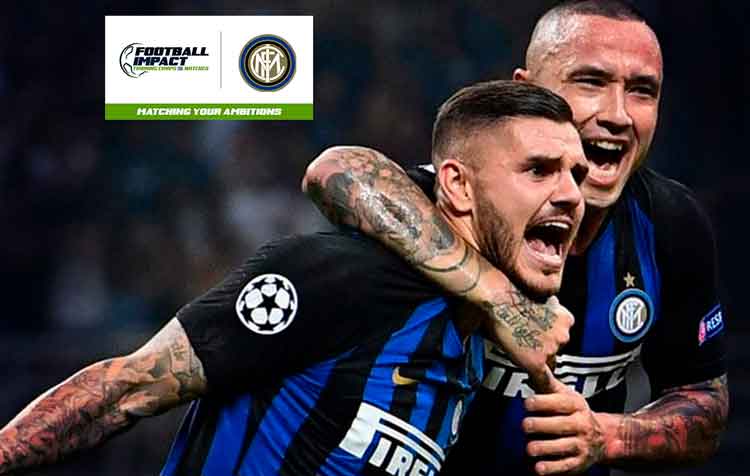 Yerterday was performed the first half of the fourth matchday of Champions League. Many Football Impact friends participated in this matchday with different results.

Inter was able to get one point at home against a Barça without Messi. The red and blue team controlled the game, but next to the end Icardi tied the match. The team ranks second with 7 points with two matches left and it is a favourite team to pass to the next round.

Schalke 04, by its part, won 2-0 at home to Galatasaray and remains unbeaten in this competition with 8 points, almost qualified to the round of 16.

Club Brugge defeated AS Monaco by 0-4. With four points for the Belgian team it will be very difficult to get access to the round of 16, but they have many options to get the third position and join the Europe League.

Borussia Dortmund, Lokomotiv Moskow and Liverpool FC were not so lucky and were beaten. The German and the English team keep all their options, but the Russian can only struggle for Europe League.