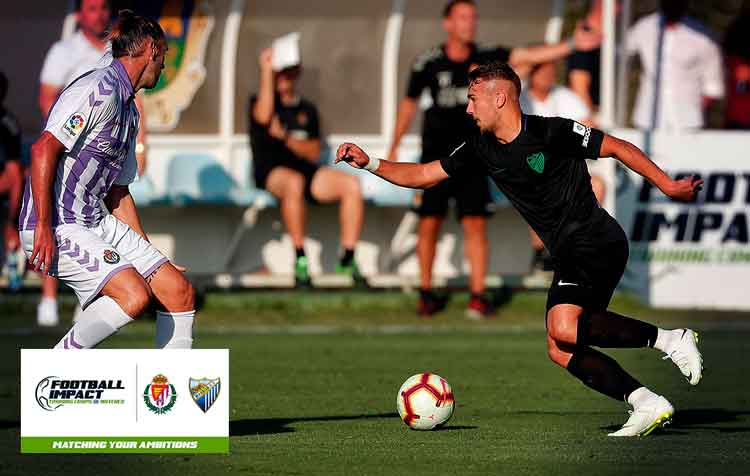 The two matches organized by Football Impact yesterday finshed with a goalless tie for Málaga CF and Real Valladolid and a victory for Granada over UD Extremadura. 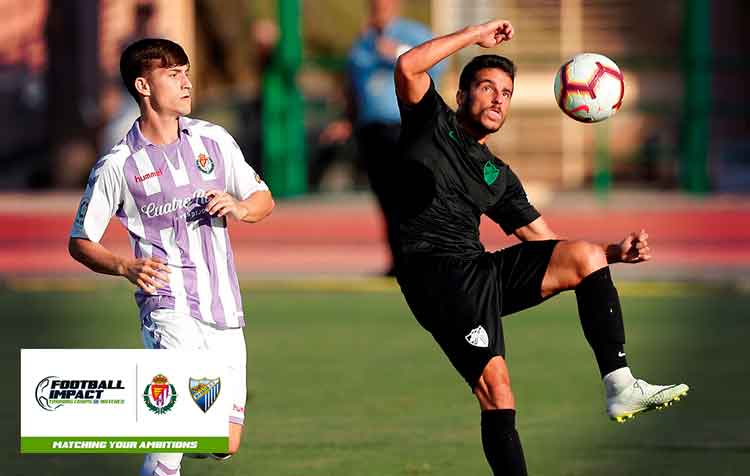 Both games started at 19:30. Málaga CF faced to Real Valladolid at Burgos Quintana Stadium (Coín). No team was able to score any goal and both made many substitutions. Sergio González and also José Manuel González approached tactical matches and decided not to risk much. 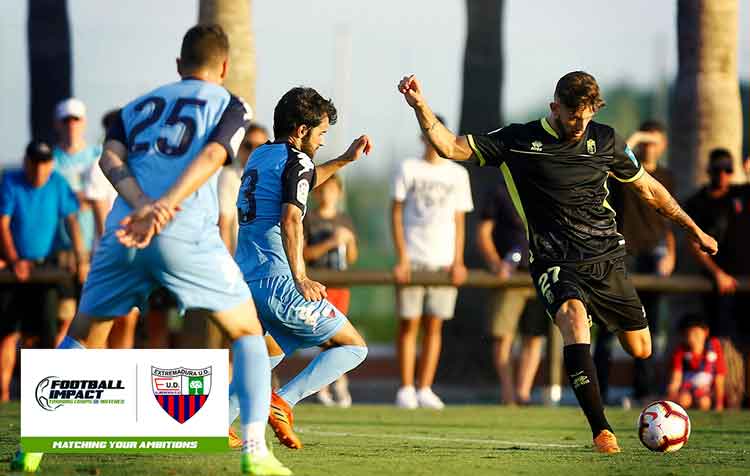 At the same time in Marbella Football Center, UD Extremadura was defeated by Granada CF by 2-0. The Andalusian team performed a better play, controlled the ball and had the best goal attempts. The goals were scored by Puertas in the first half and Raúl Baenas by penalty in the second one.