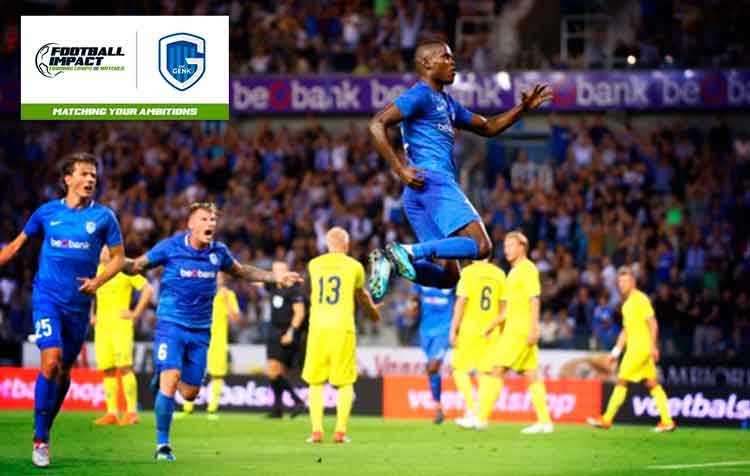 KRC Genk and Club Brugge KV share the leadership of Jupiler Pro League. The Belgian championship has been one of the first to be played in Europe.

Jupiler Pro League started on late July and this weekend the sixth day will be performed, in which KRC Genk and Club Brugge KV (both Football Impact clientes) will struggle to stay on the top of the ranking. 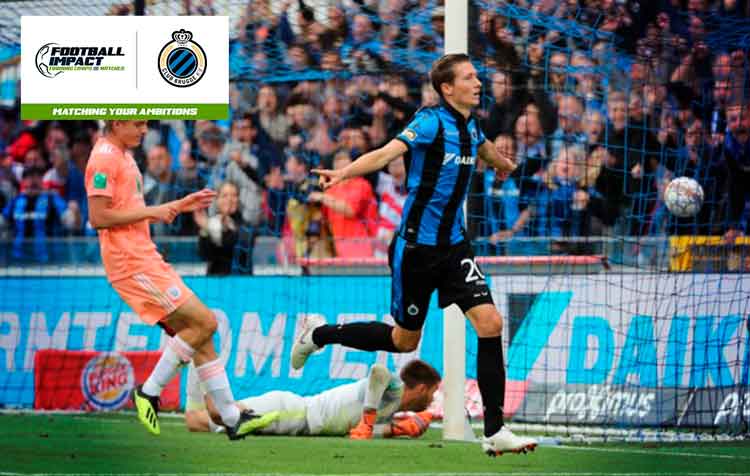 RSC Anderlecht is chasing these teams with just one point disadvantage over them. The team from Anderlecht (also Football Impact client) ranked first, but a defeat with Club Brugge by 2-1 the last day made them to lose the leadership, that was taken by Genk and Club Brugge.

This weekend, before the national teams matches break, the co-leaders have easy matches a priori, but Anderlecht will have to face to the fifth team, Royal Antwerp FC. 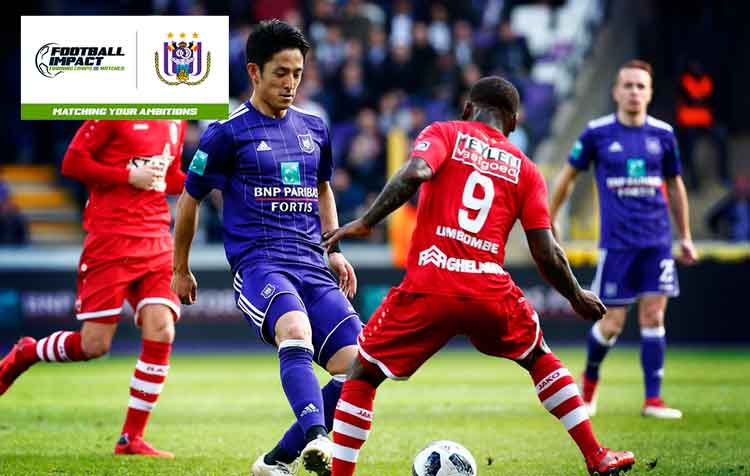 From Football Impact we will be watching everything that happens in this amazing league and we will tell you all the news.