The three teams finish their stay in MFC in an event in which they have been able to train and play matches at a high level.

All the teams played two matches and did their preparation at Banús Football Center.

England, who finished their stay on the 7th, played against Norway with a 3-0 victory and a 2-1 defeat against USA. 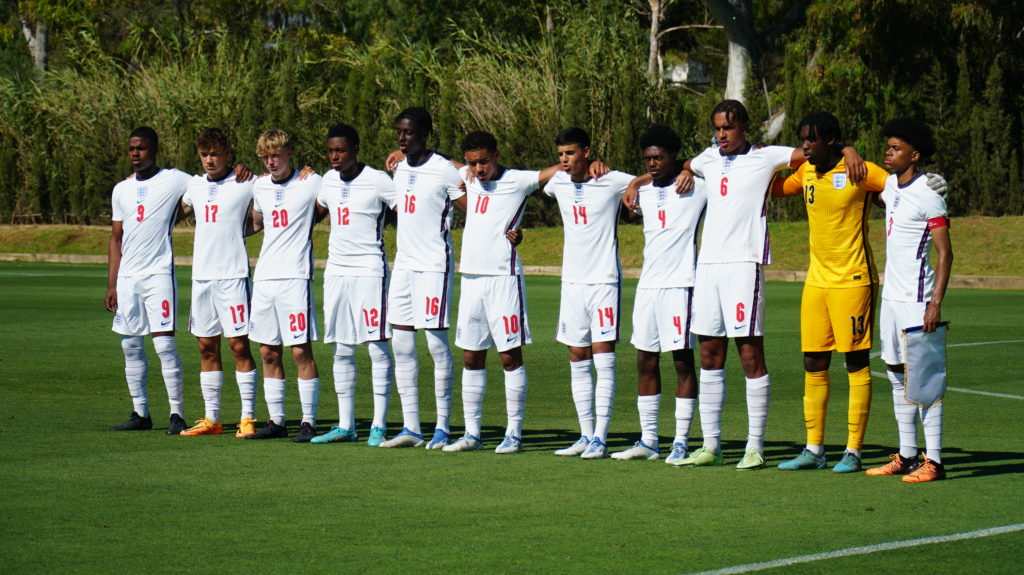 Norway, who finished their stay today, lost their two matches against England and USA by 3-0. 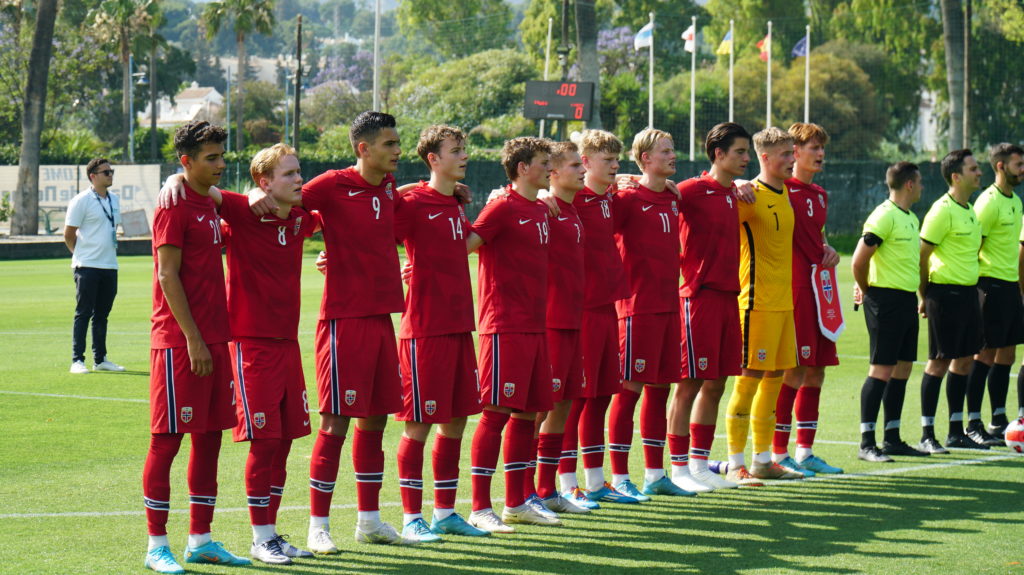 The USA won both matches, 2-1 against England and 3-0 against Norway. 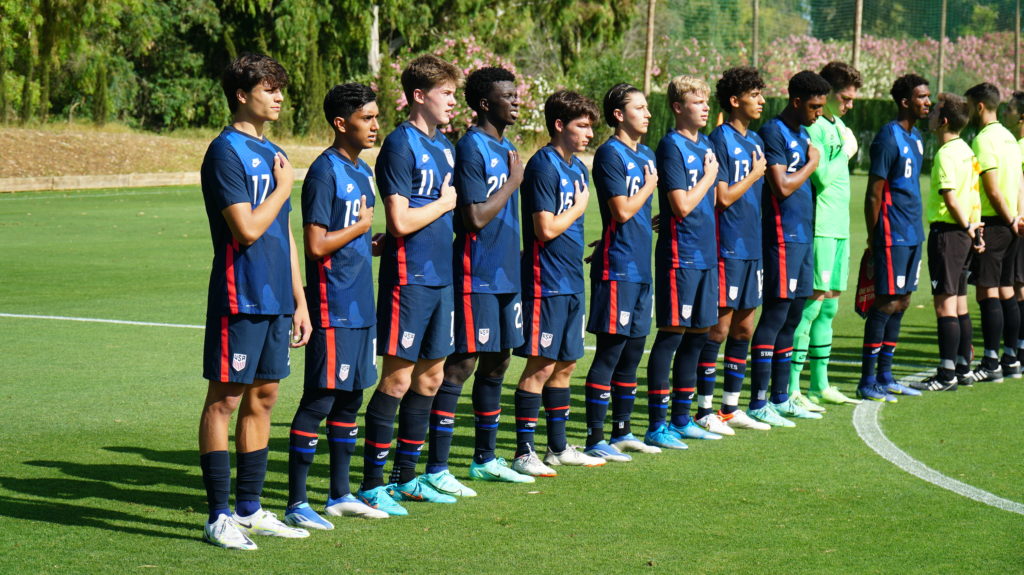 All the matches have been very competitive and the young players have shown their talent and quality on the pitch of Banús Football Center.

We would like to thank the three federations for their confidence and we look forward to seeing them in Marbella in the near future.