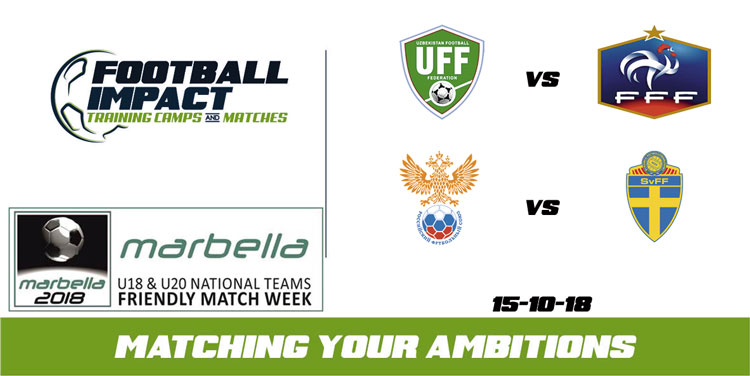 Tomorrow Monday will be played two more matches of Friendly Match Week 2018 U18 & U20, that is being performed in Costa del Sol since last 10th. The two matches on MOnday will finish this event that Football Impact organizes year after year. 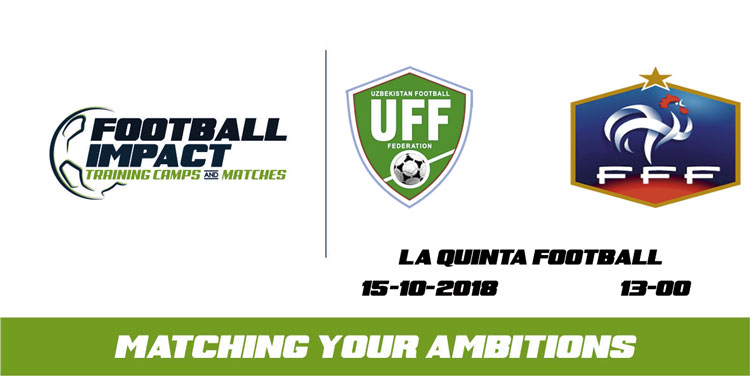 Francia and Uzbekistan (U18) will play at La Quinta Football from 13:00. It will be the third match for Uzbekistan, that tied in the previous two matches, and it will be the second for France, that won to Scotland in the first one. 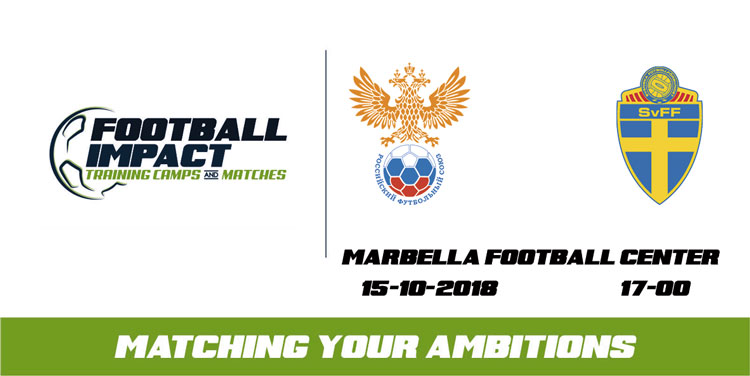 Tomorrow will finish a new edition of this tournament that is celebrated every year and in which many football world promises participate and many scouts come to watch this emerging talet.