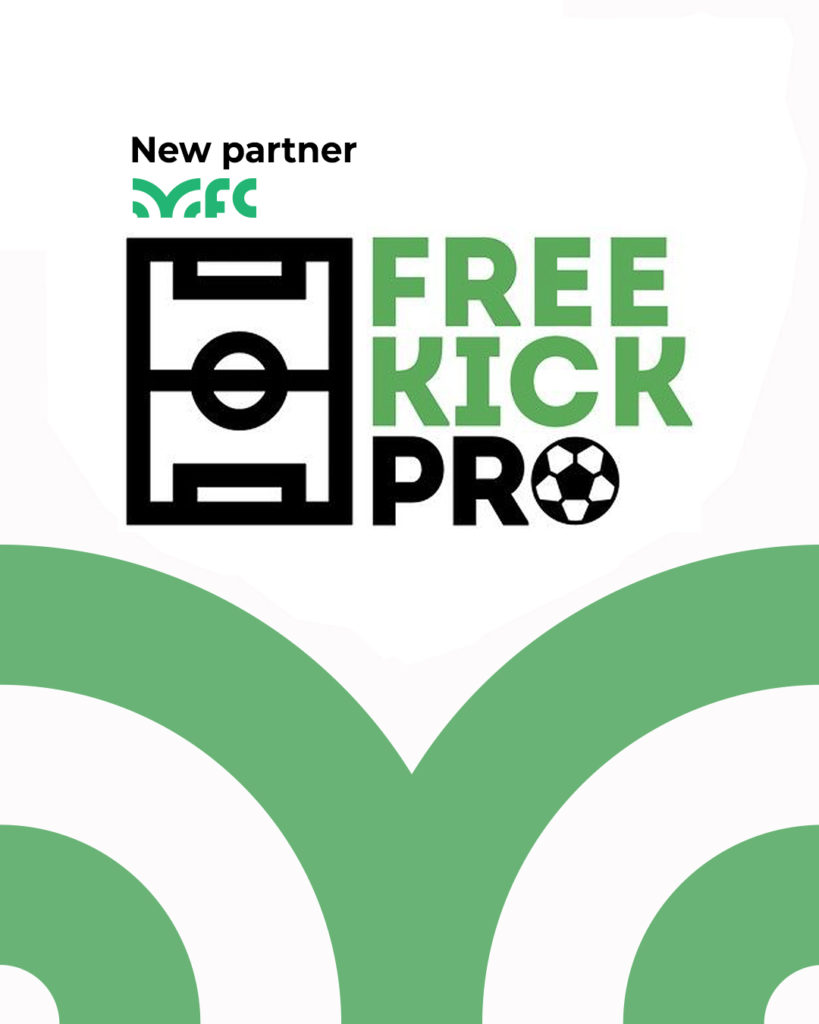 Marbella Football Center and FreeKickPro® have signed a collaboration agreement whereby the Dutch company, pioneer in the development of a state-of-the-art system to perfect the direct free-kick shooting for professional football teams, becomes the centre’s new partner as exclusive supplier.

FreeKickPro® is located in the Dutch town of Valkenswaard, just outside Eindhoven. Thanks to its modern and innovative system, which replicates a robotic barrier of footballers who move as soon as the free-kick taker hits the ball, its brand has become world famous in just a few months.

With this tool, professional football teams have found an indispensable ally in the improvement of this type of actions that are key in the outcome of a football match that is decided by details.

The robotic barrier is activated via an iPad and the number of players that will be part of it can be chosen (4, 5 or 6). Through the FreeKickPro® app, professionals can configure which players need to jump. And they can adjust the height of each player. After the training session, the free kicks taken can be studied in detail on the FreeKickPro® Data & Analysis and data platform.

With this agreement, Marbella Football Center becomes the only high performance sports centre for professional football teams in the world to have this system, which is a further step in its ambitious plan to become a world reference in its sector by providing clubs, national teams and footballers who regularly pass through its facilities with the best products and tools to achieve the best possible level of preparation in achieving their goals.