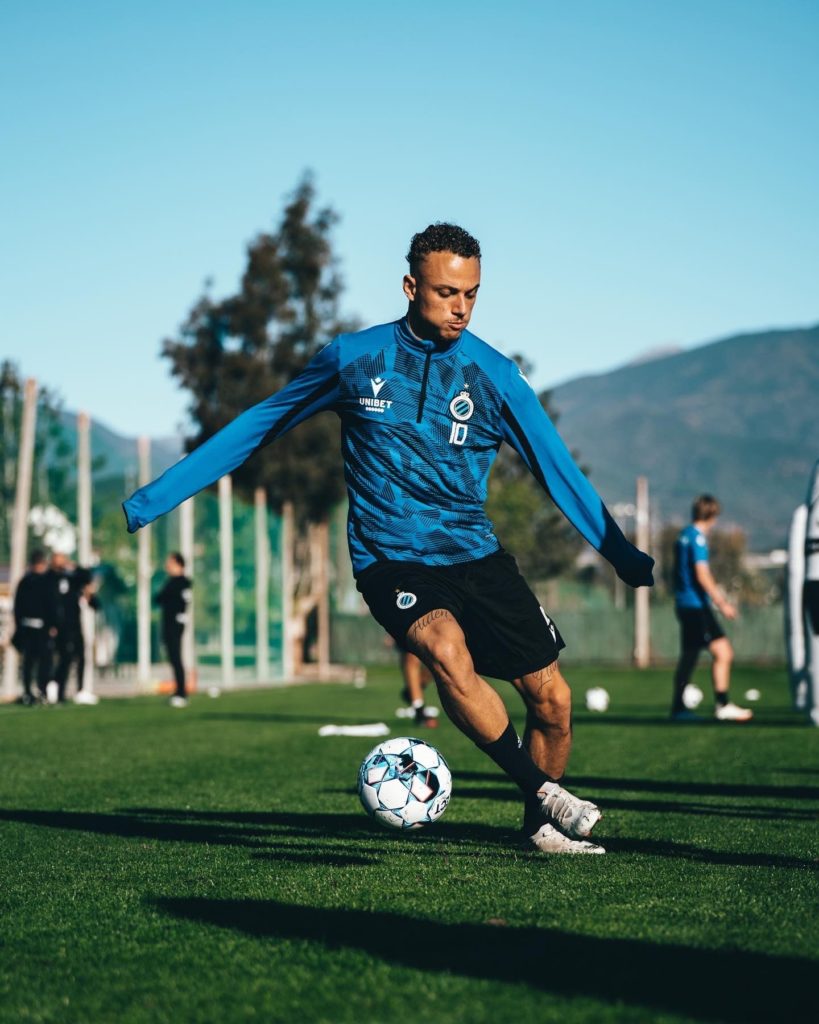 Liverpool, Brugge, Borussia Dormund and Inter Milan have already qualified for the Champions League finals with the last matchday to go.

Liverpool, in second place in Group A, can fight for top spot in their final match against Napoli.

In first place in Group B are Brugge, who are having a near-perfect group stage in a difficult group. They will play Bayer Leverkusen for a place in the last 16 as group winners.

Borussia Dormund have already confirmed their place in the last 16 as runners-up in Group G, whatever happens on the last matchday.

Finally, Inter Milan will also reach the last 16 as second in Group C after a difficult first round of the Champions League.

All four teams know the MFC facilities inside out. World elite teams that choose our destination for their pre-seasons.