The World Cup is entering its final stage, with only eight teams. Four out of these eight teams are Football Impact friends. There were eight friend teams in the round of sixteen, but only four have been able to qualify for the nex round.

The matches will be performed on Friday and Saturday and are these: 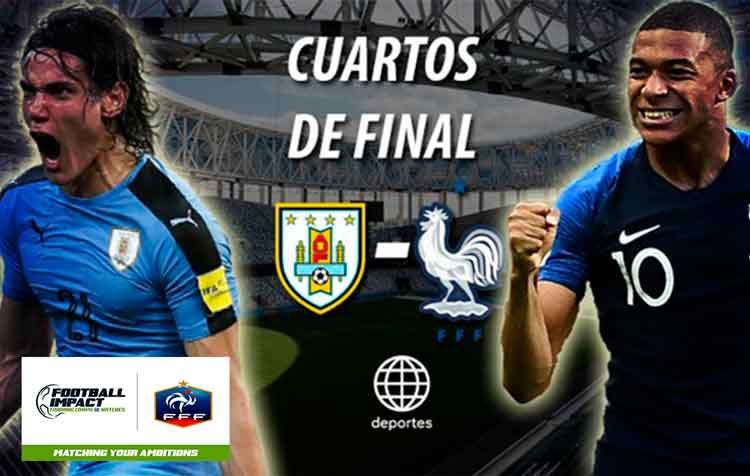 Uruguay – France. Our French friends had to work hard, but they played better than Argentina, they beat it by 3-4, and now they are one of the favourite teams to win the championship. 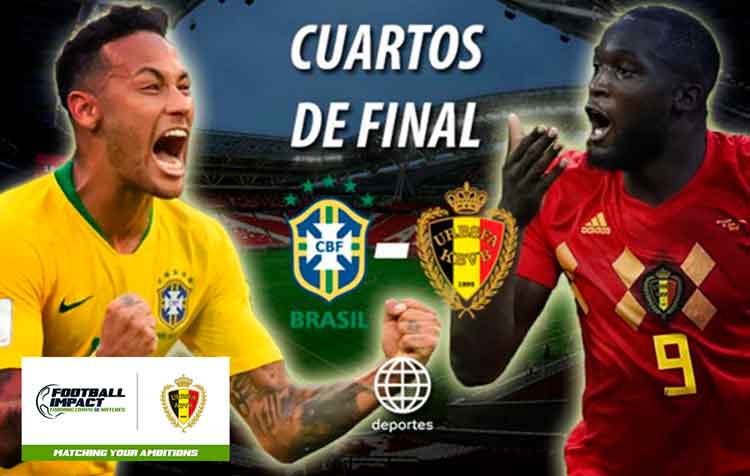 Brasil – Belgium. The “red devils” had to overcome in the previous round. They were losing 2-0 against another Football Impact friend federation, the Japanese team. A fast counterattack in the last breathe of the game gave the victory to the Europeans, that are one of the best teams in this event and want to become world champions. The Asians left, as always, a very good feeling. 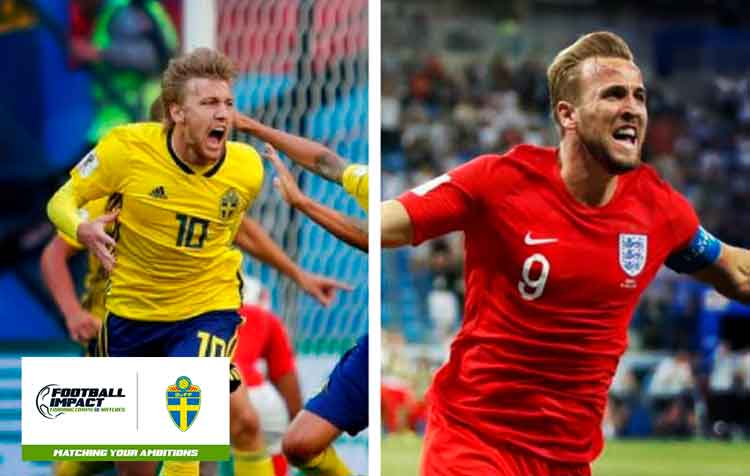 Sweden – England. Our Swedish friends are one of the surprises of this championship and now they want to surprise England too. 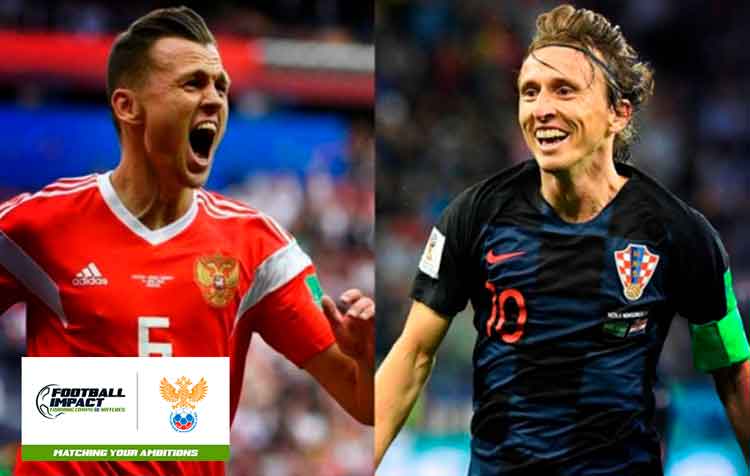 Russia – Croatia. The hosts defeated Spain in the penalty shootout and Croatia did the same with Denmark. The Russian team is not favourite (as they were not also against Spain), but expects to perform a good match and surprise Croatia.

Tomorrow will start the round of eight and the next week we will know the world champion 2018. We wish the best luck to all our friends!