Football Impact’s matches of the weekend 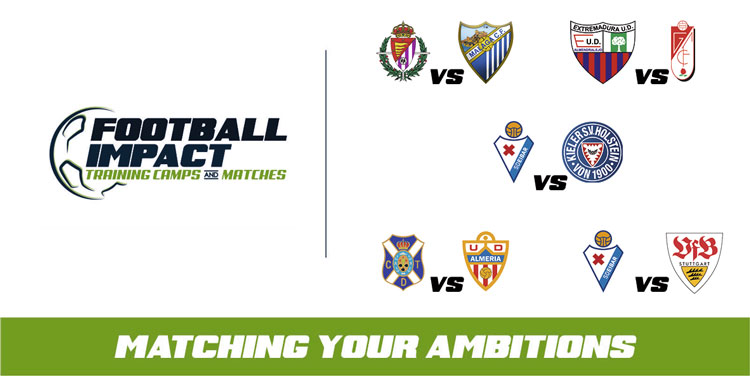 Football Impact and Marbella Football Center will have a weekend full of football. A total of five matches will be played on Friday, Saturday and Sunday. All organized by Football Impact, three in Costa del Sol and two in Germany. 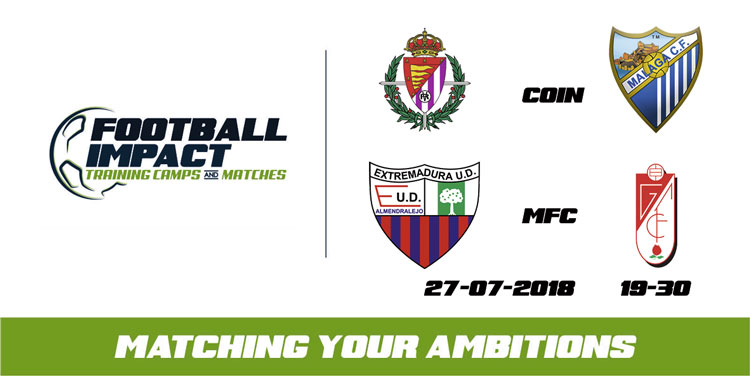 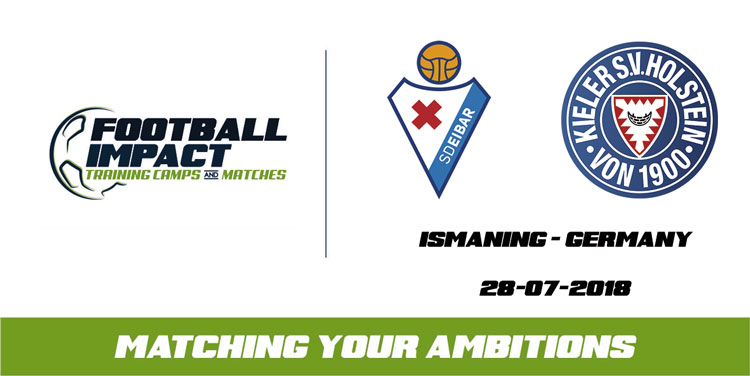 On Saturday, in Germany, SD Eibar will face to KSV Holstein, after having played previously against Başakşehir and Swansea, getting a victory and a defeat in its stage with Football Impact in Austria. 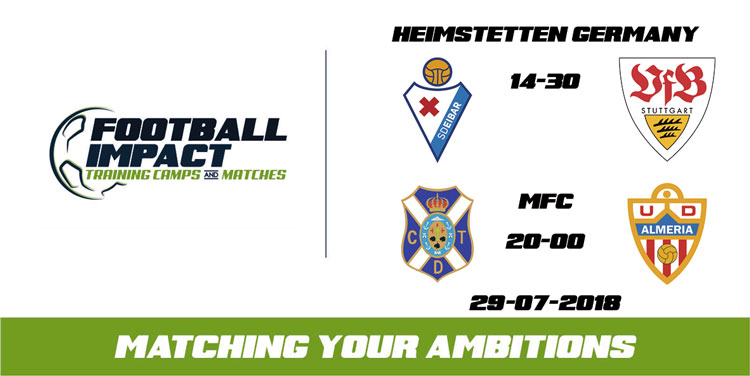 To close the weekend we have two more matches. First SD Eibar will face to VFB Stuttgart at 14:00 in Germany and, in the evening, at 20:00 CD Tenerife and UD Almería will test each other in Marbella Football Center.