Few surprises in the first matches of Champions League

Yesterday was performed the first half of the first day of Champions League 2018/19, in it the most of the matches finished with the expected result.

At 18;55 two matches were performed, FC Barcelona 4 – 0 PSV  and Inter 2-1 Tottenham. The team from Lombardy got the victory in the first match of its return to the European top competition. Icardi and Vecino turned the game in the last minutes of the match. 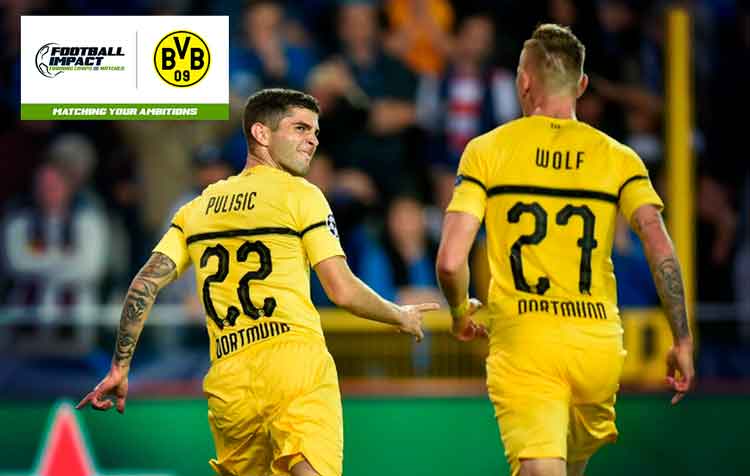 In the matches at 21:00 there were some Football Impact friends. Borussia defeated Club Brugge KV by 0-1 with a strange goal by Pulisic and Lokomotiv Moskow was defeated by Galatasaray in Turkey by 3-0. 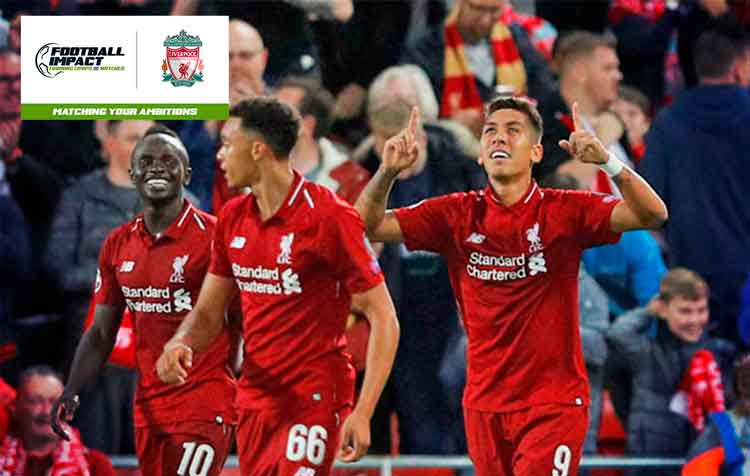 But the best match was performed at Anfield by our friends of Liverpool FC and PSG. The french team was able to tie after losing by 2-0, but Firmino in 92nd gave the victory to the English team.