End of a summer with 31 club stays and 46 matches 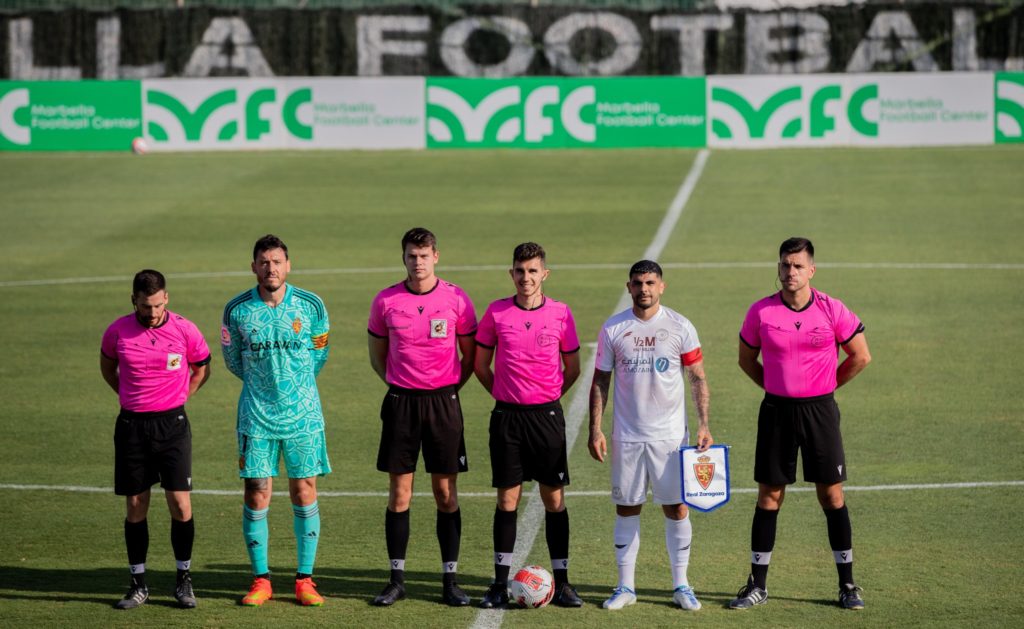 During these months MFC has hosted a total of 31 teams and up to 46 organised matches.

The LaLiga teams stand out, as usual in summer pre-seasons, with up to 10 first and second division clubs.

Other big clubs such as Wolves (Premier League), Besiktas (Turkish Super League) and Lille (Ligue 1) have chosen the MFC destination.

Another highlight this summer was the organisation of the first edition of the La Nucía Summer Cup with Alavés, Besiktas and Wolves.

In addition, fans have been able to enjoy live football and their favourite teams this summer. MFC matches have hosted a total of 8,000 fans in the different matches organised.

MFC is already preparing for the coming months in which elite teams and clubs are expected. 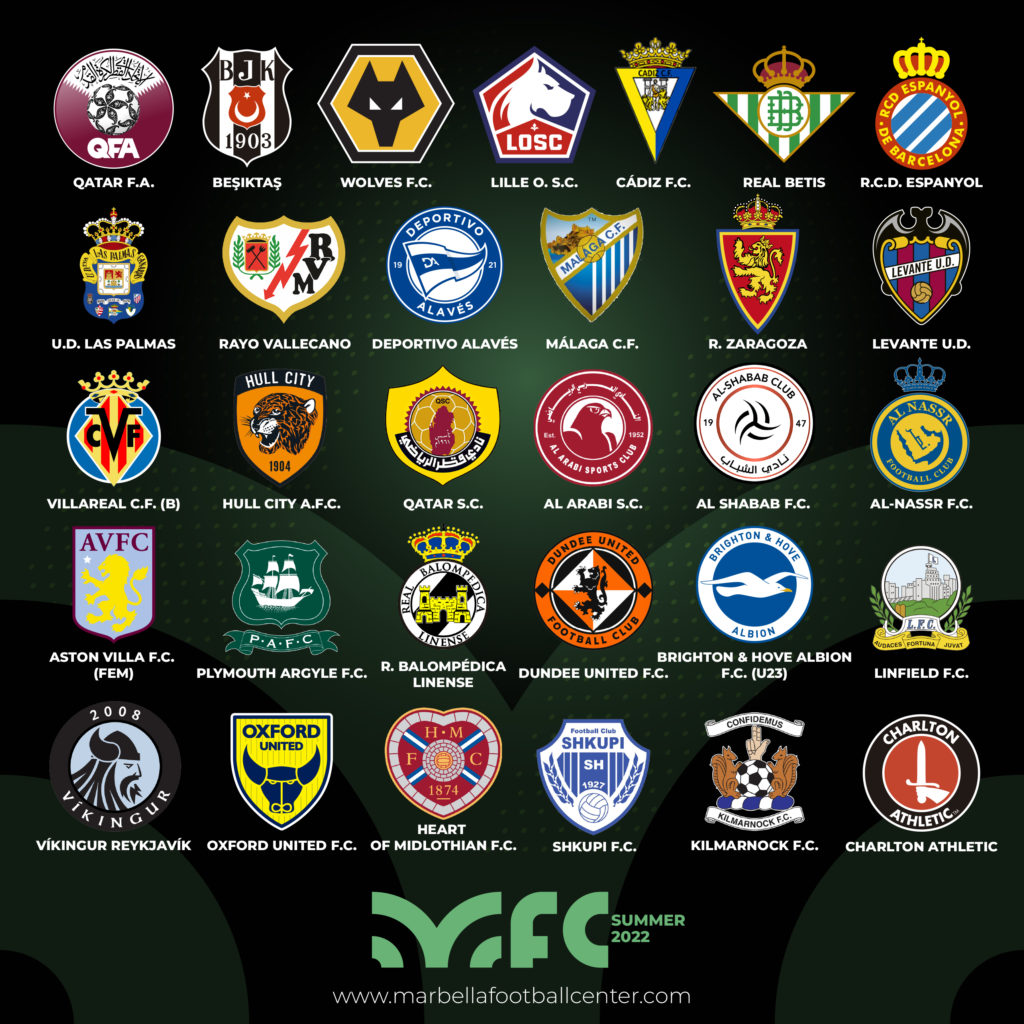