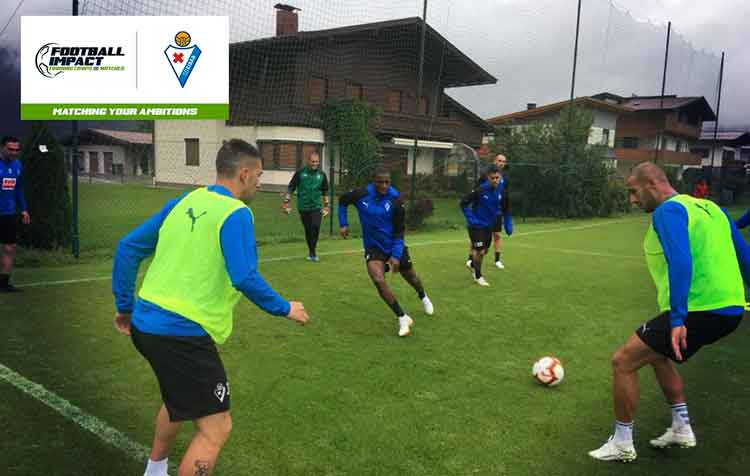 Eibar travels to Austria to perform a preseason stage with Football Impact. The team is staying in the Center European country from last 21st, where it will be until next 29th.

The Basque team is in the city of Kössen (Austria), with everything organized by Football Impact, the Company which they have been working with in these presason travels. Indeed, this is the third time that the team travels to Austria with us. During this stage, SD Eibar faced yesterday to Basakehir, who defeated them by 0-2 and today they will face to Swansea.

José Luis Mendilibar and his men performed an excellent campaign the last season, almost reaching the positions that give access to Europe League, something very difficult for a team with a small budget.

The season 2018/19 is about to start and it comes with new targets for the team from Ipurúa, that will try to keep the last season’s level. After the stay in Austria, the team expects to get a good physical shape to start the season with the best level from the first match.