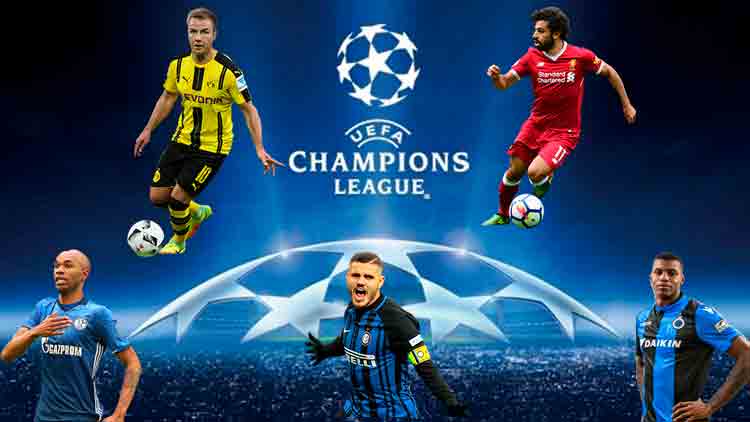 Tomorrow other five Football Impact friends will participate in the most prestigious football tournament around the world. These teams are in very different points.

In group A Atlético Madrid will visit Borussia Dortmund’s stadium. The German team expects to seize its good performance (and Alcacer’s) to defeat Simeone’s men.

Club Brugge, by its part, will face to AS Monaco. Both teams have lost hteir matches against Borussia and Atlético and will struggle for the third position.

In the group B we have our friends of Inter, that will face to FC Barcelona (without Messi) to get the leadership of the group that now they share.

In the group C Liverpool FC will receive to Red Star Belgrade expecting a tie in PSG – Napoli. Klopp’s men have three points as the French team, meanwhile the Italian team has 4.

Schalke 04, with 4 points, will try to stay on the top of the ranking of group D. The Germans will visit Istanbul, where they want to get the victory.