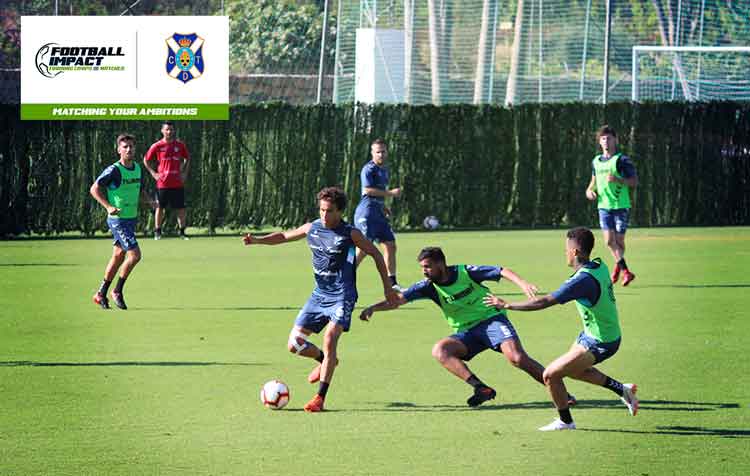 The white and blue team is coached by Joseba Etxeberría, Basque former player that played for Real Sociedad and Athletic Club. He also won the Golden Boot in U-20 World Cup in 1995 aged 17 (with seven goals) and also participated in a World Cup and two European Cups with the Spanish National team. 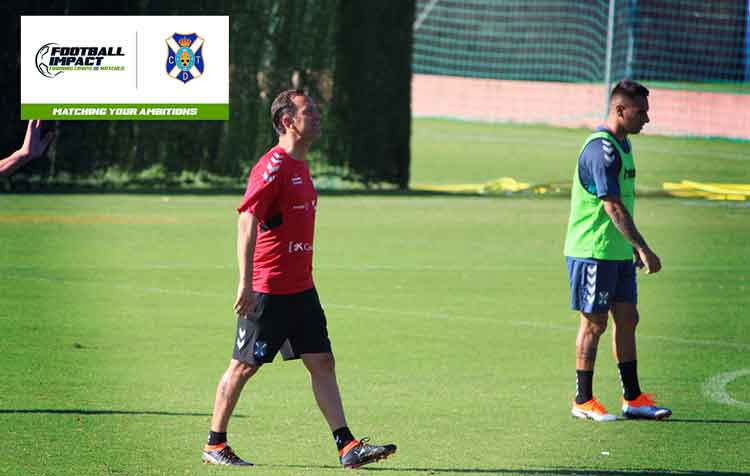 Etxeberría is showing a rising career, he starts now his third season as manager and has already coached in the Fourth, Third and Second Division (in this order).

Las season CD Tenerife ranked in the middle of the classification, but this year the team expects to fight for the promotion positions to First Division. After five years in Second Division, the team would like to return to the golden years like in the decades of the 1980s and 1990s, when it gave very good football days to the supporters. 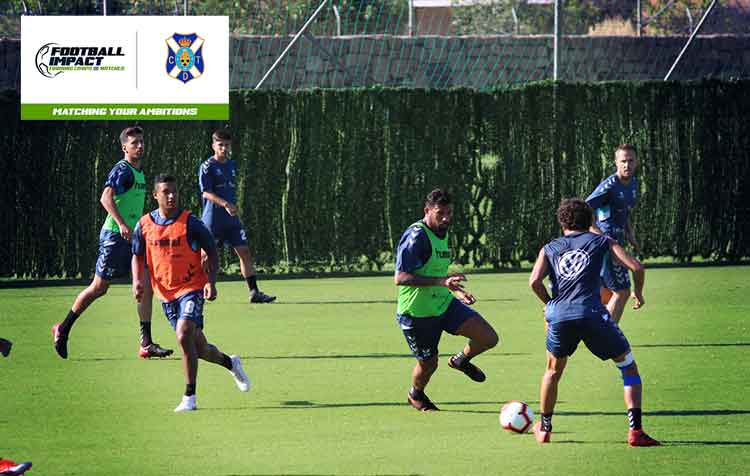 In three weeks the team will be ready to start with the new challenges of this season, but it will have to start the campaign in good physical shape, and this is why it has chosen Marbella Football Center.