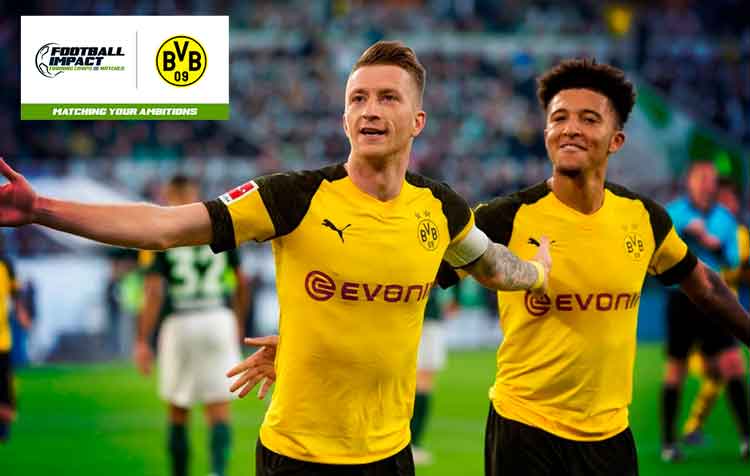 Swiss coach Lucien Favre’s Borussia Dortmund goes on its good results streak. The team from Westfalia has not lost yet in Bundesliga or DFB Pokal (cup) and all the played matches in Champions League have been victories.

In addition to this good moment of the team, its máximum rival, Bayern Munich (which has already lost two matches in Bundesliga this season), is not in its best moment.

Tomorrow the team will play against Atlético de Madrid after having scored it four goals at Westfalen Stadium in the last matchday. This time the German team will visit Wanda Metropolitano trying to complete its qualifying to the next round of Champions League.