Betis wins the derby of Sevilla, a match with high level of intensity 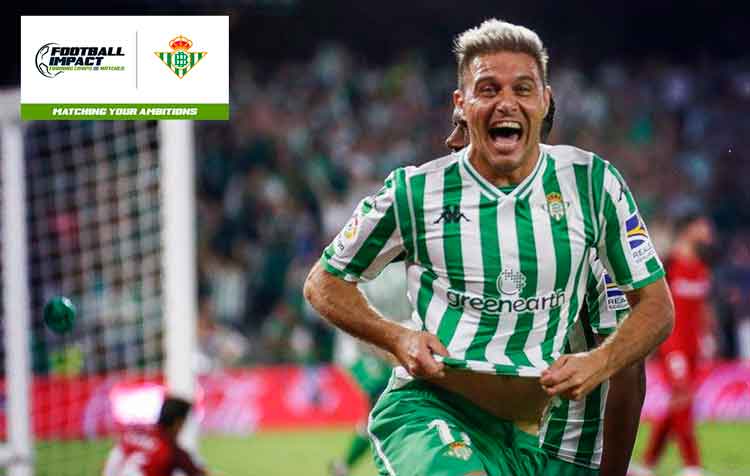 Real Betis Balompié and Sevilla FC played yesterday one of the most colorful matches around the world, a match that splits a whole city and whose noise will remain until they play against each other again.

Both teams worked this summer with Football Impact, that organized stage and matches for them. 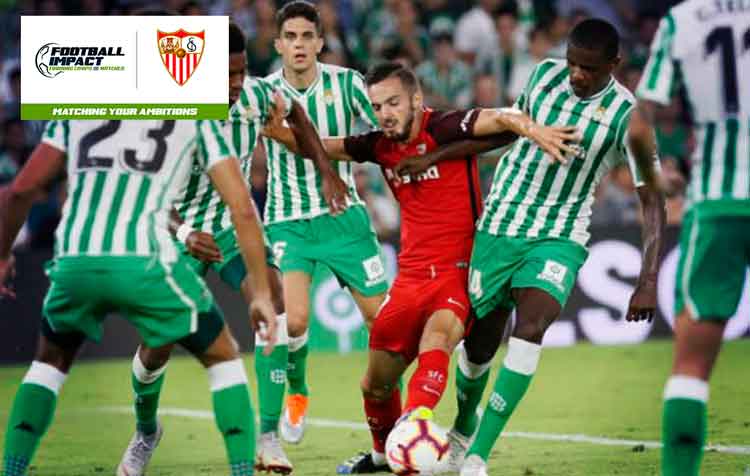 The match was really equal and no team was able to break the tie. When Joaquín jumped to the field, it encouraged to Real Betis and the controversial red card for Roque Mesa in 66th damaged Sevilla FC.

The captain of Betis had just jumped to the pitch when he scored by a head shot assisted by Mandi. This goal gave the victory to the white and green team, that has the same points that the team from Nervión (4) with an important victory before the break for the national teams break.