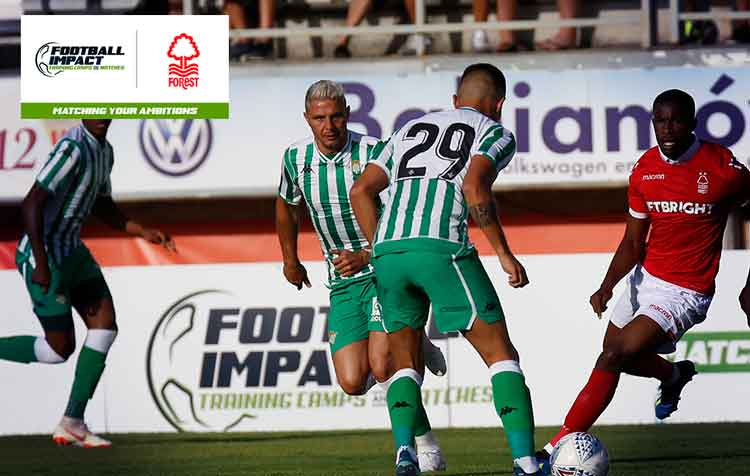 A goal by Ryad Boudebouz gave the victory to the Andalusian team over the English one, that was playing the first out of two matches during its stage in Costa del Sol. 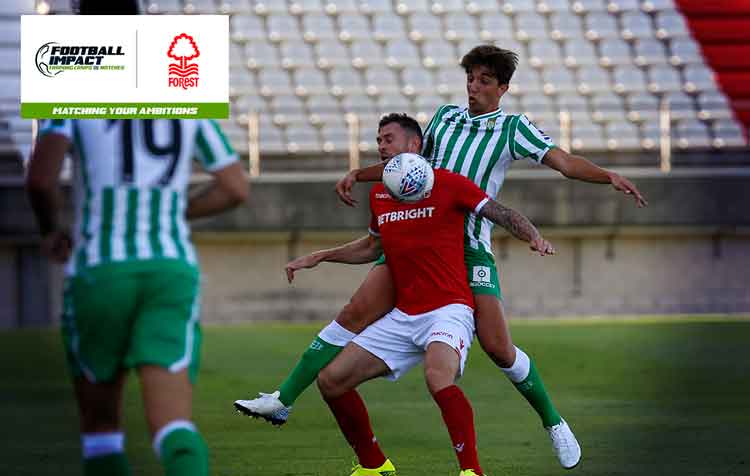 When everybody expected a tie 0-0, a goal by the talented Algerian player in the 82nd minute gave the victory to Quieque Setién’s team.

Aitor Karanka’s players performed a good game, in which many substitutions were made, something usual in the preseason matches, to test all the players. 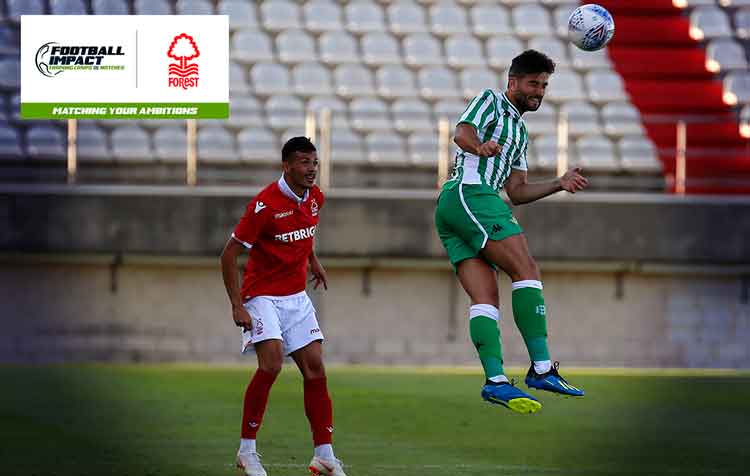 On Sunday the English team will work out at Marbella Football Center, where the team will face another Andalusian team on Monday, Málaga CF.