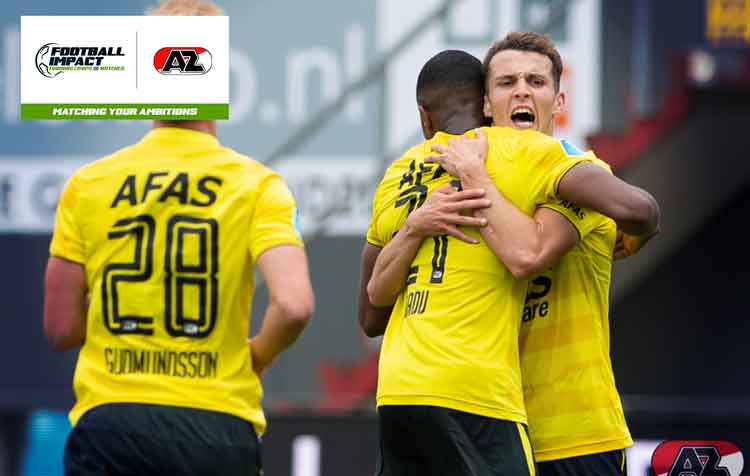 The team from Alkmaar has won the two matches of this season and leads the rank with six points. The team won by a landslide to NAC Breda (5-0) and FC Emmen (4-1) and co-leads Eredivisie with PSV Eindhoven. 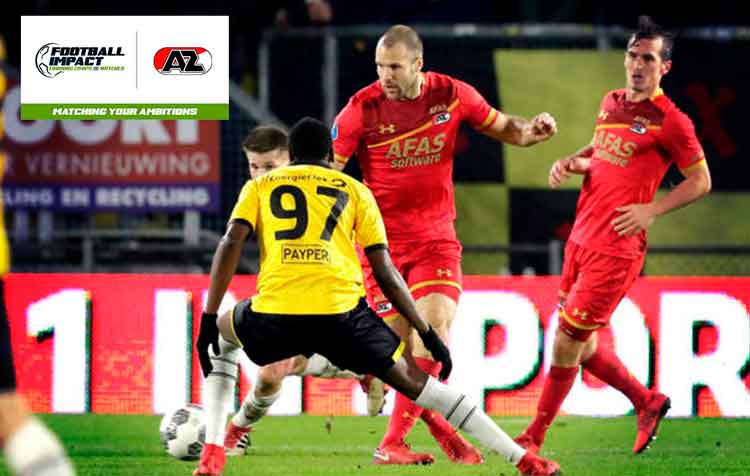 John van den Brom, the manager, knows Marbella Football Center facilities very well, he has visited us many times in the last years. The Dutch coach started in AZ Alkmaar on late September 2014, his previous team was RSC Anderlecht.

Now van den Brom confronts its fifth season in the Center European team and he trusts that the good results continue. This Winter we will see the team again and we expect to help it to get its goals.