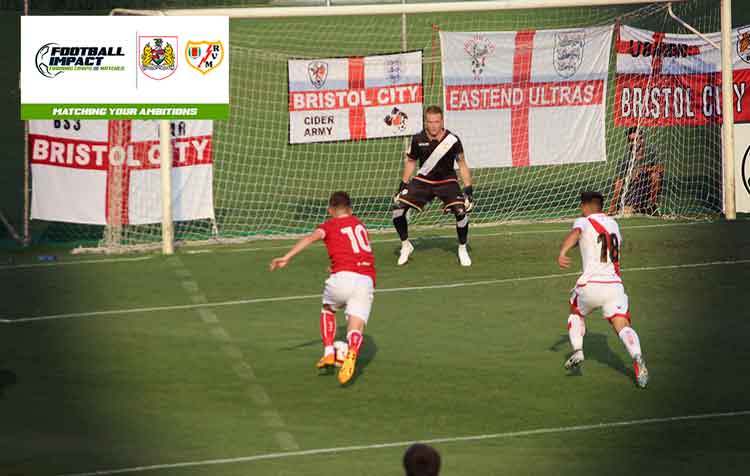 The match held today at Marbella Football Center between Rayo Vallecano and Bristol City finished with a victory for the team from Madrid by 1-0. A goal in the last minutes of the game by Alex Moreno tilted the balance.

An individual play in the 89th minute broke the even that seemed definitive in Marbella Football Center’s scoreboard. When the 200 spectators didn’t expect any goal, the Catalonian player gave the victory to “Michel’s” team. 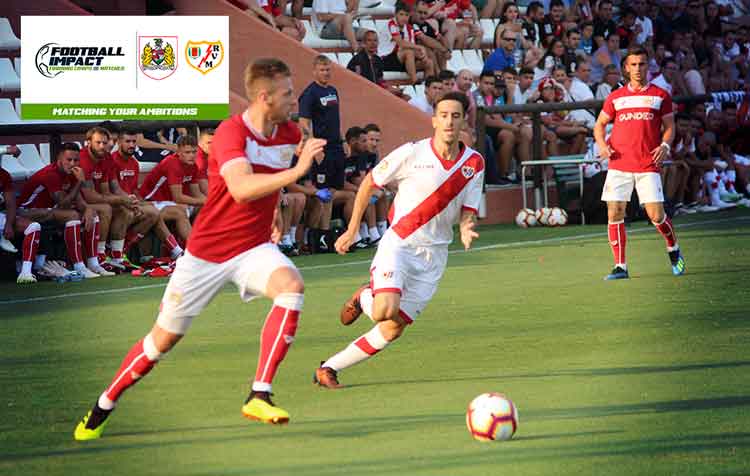 The match was pretty even, with a lot of midfield play. Both teams had many goal attempts, but they were not able to score any goal until 89th.