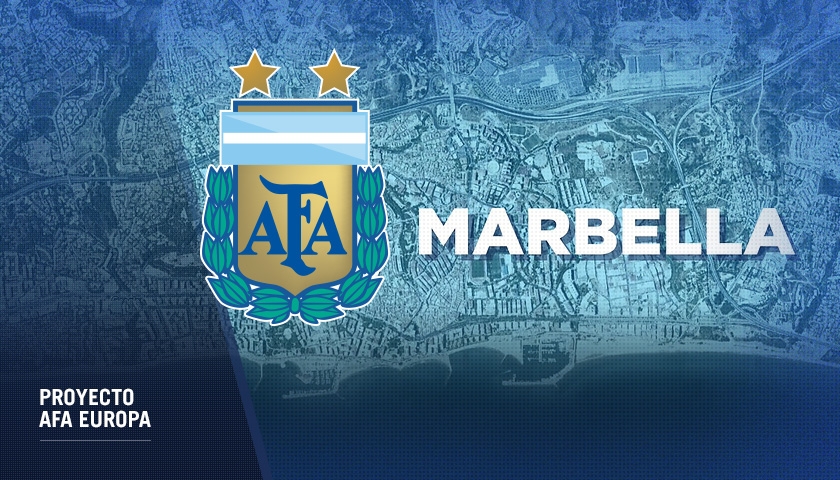 AFA (Asocciation of Argentinian Football) has presented today in Mendoza the Project that links Marbella Football Center and one of the most important football federations in the history of world football.

This deal has not been developed quickly, but both institutions have been working on it for longer than one year. Trying to find the best solution for the Argentinian football to seize the huge amount of talented players.

Two issues are the most importants in this agreement:

According to AFA’s president, Claudio Tapias, the deal “will be very important for the Project that we will propose on 29th. For the development of the young teams, we think that it can be very important. Even for the female team, that has some players playing in the Spanish competition”.

Other of the issues that he emphasizes is “knowing that this deal will have no cost for the Association of the Argentinian Football”.