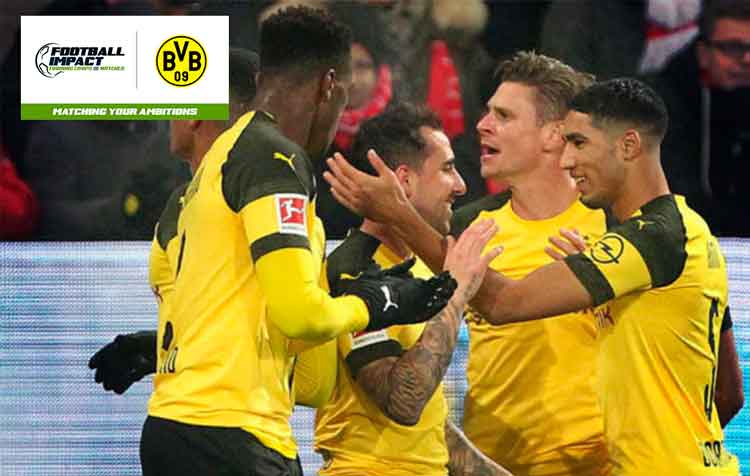 Lucien Favre’s Borussia is living a state of grace that seems to be limitless. The team ranks leader with a 7 points advantage over its nearest rival and 9 over Bayern Munich.

The team visited yesterday FSV Mainz 05’s stadium and won the match by 1-2. The game seemed stuck, but Paco “Alkaiser” got onto the pitch to rescue the team from Westfalia. In only three minutes he put his team in front.

The striker from Valencia increases his number of goals, that now are 9, the same number than Hallen and Jovic (Eintracht Frankfurt) or Messi and Suárez (FC Barcelona).

There are nly five matches left before the Winter break and the team from Dortmund and its awesome supporters expect to keep the advantage to perform a Winter stage with máximum tranquility.