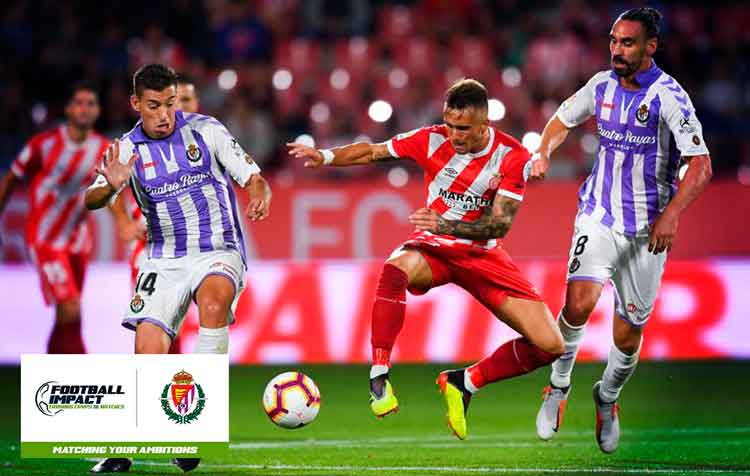 Real Valladolid CF and RC Celta de Vigo have started this weekend the 2018/19 season. Castilian and Galician have got one point in the first day.

Real Valladolid started its return to First Division in the first match of LaLiga Santander of this season. The team visited Girona’s stadium, and it got a goalless tie. 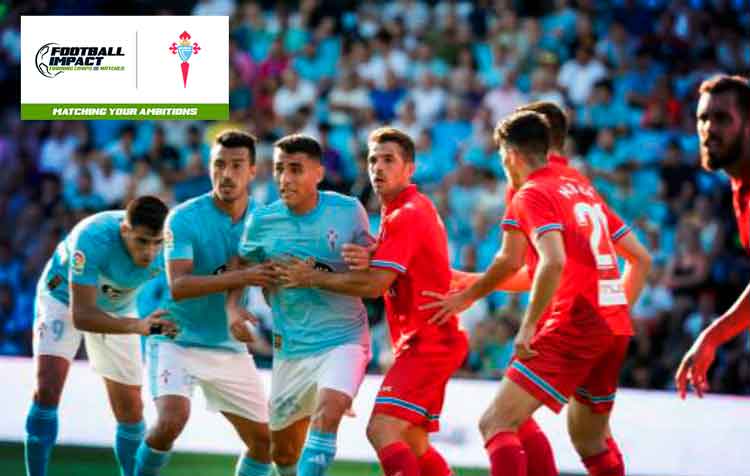 By its part, Celta received Espanyol at Balaídos Stadium. Mario Hermoso put the team from Barcelona in front in the end of the first half. But just some minutes after starting the second half David López scored an own goal that set the final tie 1-1.

Celta made a tour with Football Impact in England, meanwhile Real Valladolid visited Marbella Football Center to perform a one week stage. We wish both teams the best luck for this season that has just started.